A new updated version 03.28.0011 of AutoPOL has been released. This version includes new functionality and a few minor improvements/fixes. The major ones are briefly described below.

Customers with an active Subscription can download this version from the AutoPOL Customer Portal.
Do not forget to back-up your AutoPOL Common Files on a regular basis. 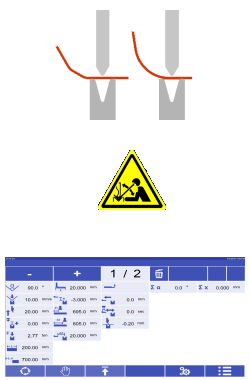